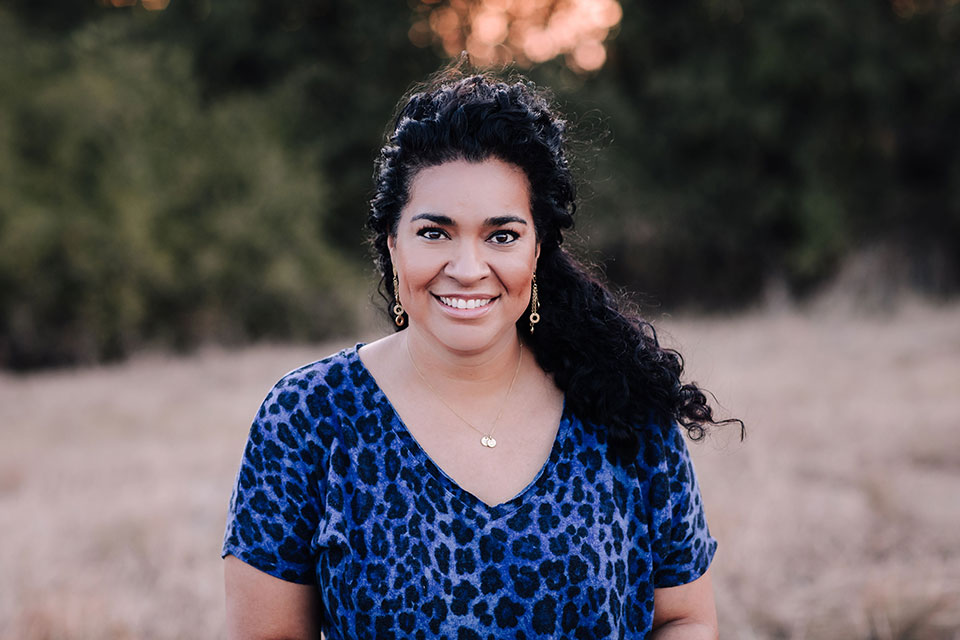 In 1995, Mercedes Ramirez Johnson narrowly survived a commercial airplane crash where about 160 people died, including her parents. As one of only four survivors of this tragedy, she vowed that she would make her second chance at life count... and that she has – not just for herself, but also for the tens of thousands of people who have heard her story and her message.

Mercedes has received national awards for her work, influence, commitment to helping others. People Magazine’s Spanish edition, People en Español, named her one of the country’s top young Hispanic up-and-comers. INROADS, Inc., an international organization dedicated to developing talented minority youth, voted her Alumni of the Year. She was also awarded Volunteer of the Year for Christ Haven for Children, a Texas-based home for neglected children. In memory of her parents, she established a scholarship for minority students at Northwest Missouri State University, where she actively served as an Executive Member of the university’s Foundation Board.

Q: Every year, we’re incredibly lucky to have and celebrate our birthday. For you, it’s also an anniversary of an incredibly sad event that happened on your 21st birthday. Is there something special you do for your birthday that you can share with us?
MRJ: Every year, my birthday is always bittersweet. The reason for this is that I feel a little guilty celebrating my birthday since it’s the anniversary of my parents’ death. But my birthday is also incredibly life-affirming since on that very day in 1995, I was given a second chance to live life with my heart and mind wide open. It has taught me to appreciate the beauty of life, family, friends and fulfilling my dreams, not just for myself but for my family.

Q: What type of injuries did you sustain and how long was your recovery?
MRJ: I was hospitalized for nearly three months after the plane crash. Initially, the doctors in Colombia told my family I had a 20-30% chance of survival due to the severity of my injuries. I broke my right femur bone, fractured my lower spine, broke quite a few ribs, and sustained massive internal injuries in my stomach, so I had to undergo many surgeries to repair the fractures, skin grafts, and do some rerouting of my intestinal tract.

Q: Do you still keep in contact with your fellow survivors?
MRJ: No, unfortunately, I lost track of most of the survivors. Occasionally, I see family members of Mauricio Reyes, but I’d love to get reconnected with them all. I know that everyone has accomplished success in their lives, and I consider myself privileged to be a part of such a remarkable group of people who have made the most of their life.

To read more of our exclusive interview with Mercedes Ramirez Johnson, click here.

Egypt Sherrod, Starring as Co-Host Alongside ..

Q: Was real estate a pathway to design for you or the other way around? ES: I was a real..

She Has Overcome the Worst Adversities, Inclu..

Q: Do you regularly relive or re-experience these traumatic events? LP: Yes, unfortunate..

With Her Personal Approach, Attorney Bon..

An Arkansas Native, She Has Built Her Re..

She is an ACE Certified Personal Trainer..

A Conversation with All Natural Stone Ow..